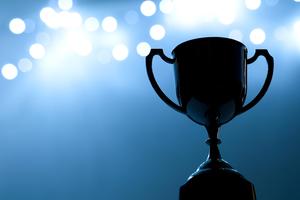 This newly formed hall of fame highlights the growing list of Prince George County products who have made significant contributions in the areas of athletics within our community and beyond over the years.

These representatives of our community will be forever enshrined in the Prince George County Public Schools Athletic Hall of Fame during a special ceremony on Saturday, October 16, 2021 at Prince George High School in the Commons area, located at 7801 Laurel Spring Road. The evening will begin with a social from 5:30 p.m. to 6 p.m., followed by dinner and an induction ceremony.

Supporters are also encouraged to attend the home varsity football game on Friday, October 15, 2021 at 7 p.m. at the Prince George High School Athletic Field. This year’s inaugural inductees will be recognized at halftime. Tickets can be purchased online via GoFan at http://gofan.co/app/school/VA7836.